There was a need to update the PC. It is used for video editing. A 4-core Intel Core i5 and 16 GB of RAM were not enough. Moreover, the 120 GB SSD was constantly loaded. We thought to purchase Core i7 in the beginning, but one friend advised us to look at the new Xeon processors on AliExpress. It was the cause of skepticism to purchase PC on Aliexpress. You never know what could you get from Chinese supplier. But we were assured that the seller is proven and different components have been taken more than once, and there are no problems. The prices are cheap, and the hardware works perfectly.

So, we solved to order a huananzhi X79 server motherboard, Intel Xeon E5 2690 processor, Kllisre DDR3 server memory with two 16 GB slats and a 360 GB KingSpec SSD. The goods were delivered within a month. We unpacked it, tied, installed Windows and other soft. When everything was ready we started tests. 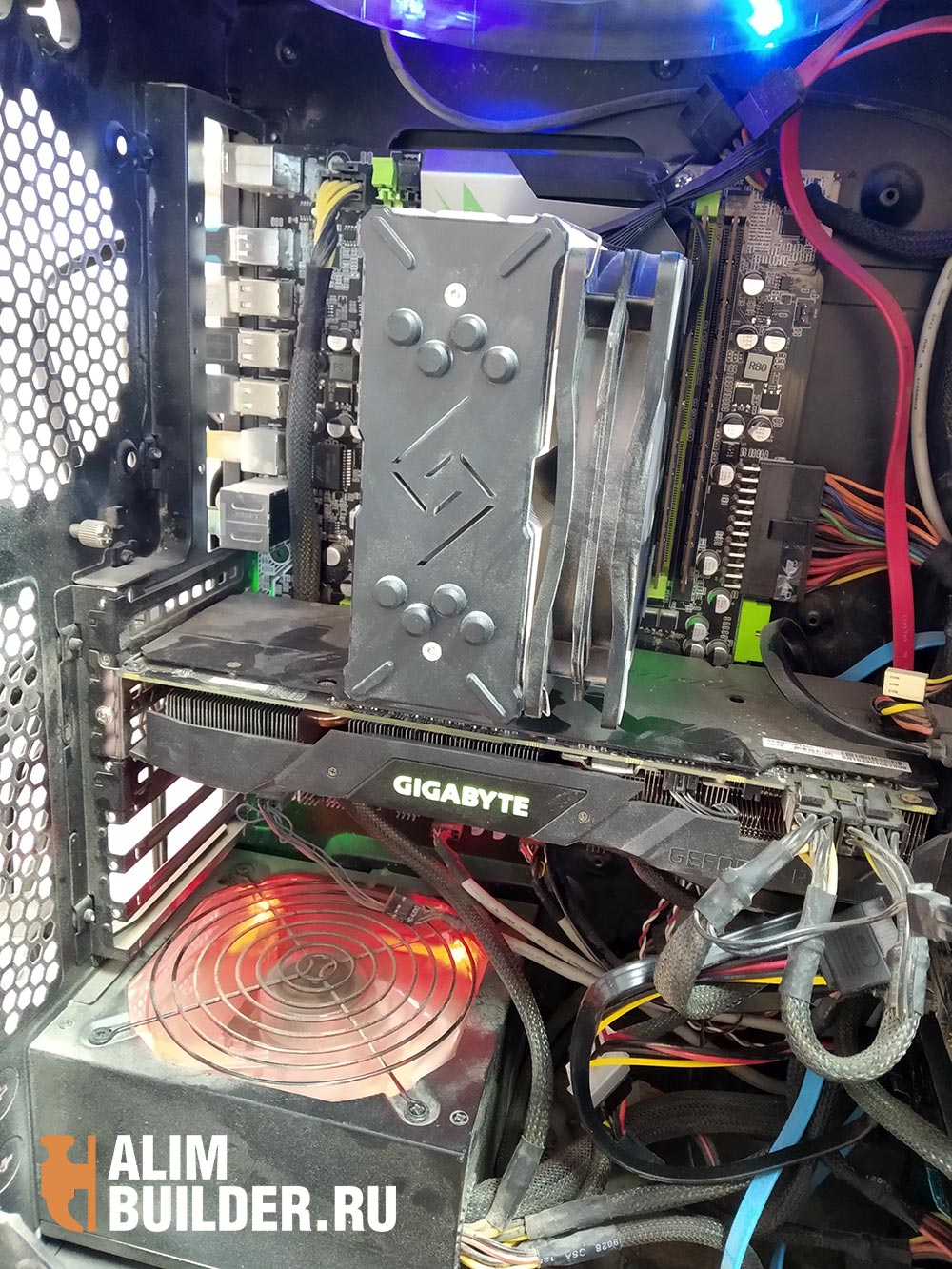 All product links you will find in the end of the article. 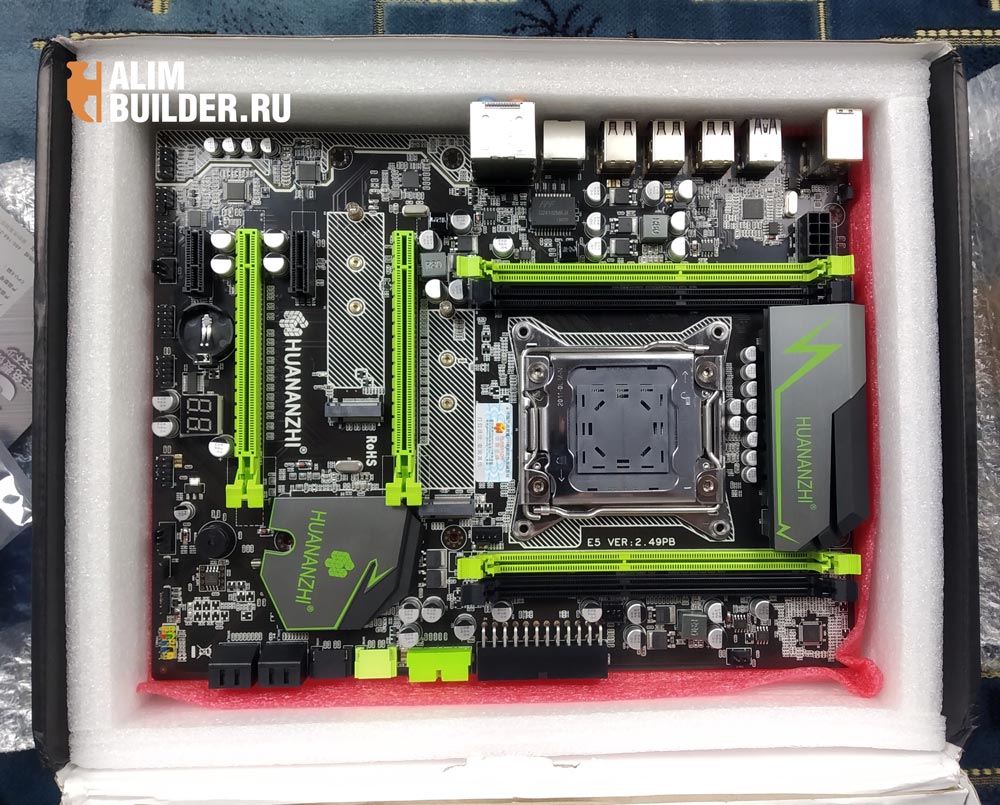 The motherboard is completely new from a Chinese vendor, and it is little-known in our country. It cost about $ 100 (now it costs even less), and that is really cheap for such models of motherboard. It works on a 2011 LGA socket with DDR3 memory. Other characteristics you can find on the good page. 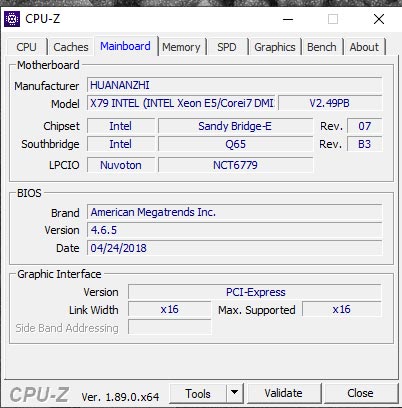 The good was sold more than 4,000 times and its rating is 4.9. This is a very high rating when you consider that 99% of users left good reviews. Sure, It happens in 1% of cases, that you can get a defective good, but we solved that the chance of it is extremely small and we have bought it. Unfortunately, this 1% fell on us, because the rest of my friends, who bought goods here, had no problems at all. The defect is not fatal, but that has occur.

Two memory slots out of four do not work at all. You insert RAM there, and the computer does not identify it. We wrote to the seller, he advised us to wipe the contacts. Contacts wiped. Moreover, we solved just in case to check the legs under the processor. Everything was normal. Further, the seller said that the problem is easily solved in any service center, and the repair will cost no more than 20 dollars. He returned the amount. We solved to live with the defect and didn’t go to the service. The reason is that the nearest one is in another city. There were 2 bars memory of 16, and we solved that 32 is enough for the moment, we will survive.

Otherwise, there are no problems. The product came in a box, neatly packed, and not damaged. One of the seller's conditions was to videotape the unpacking of the motherboard for sure that if there are problems, it has occur not while unpacking. The video was taken, and it, as the situation showed, came in handy. It's a bit of a shame that there is such a defect, but you can't purchase a server stable working motherboard for$ 80 anywhere else. That’s why we didn't worry about it for a long time.

Due to the fact that the other buyers did not have any problems, you can safely take it. Defects are also found when buying in regular stores from well-known brands. 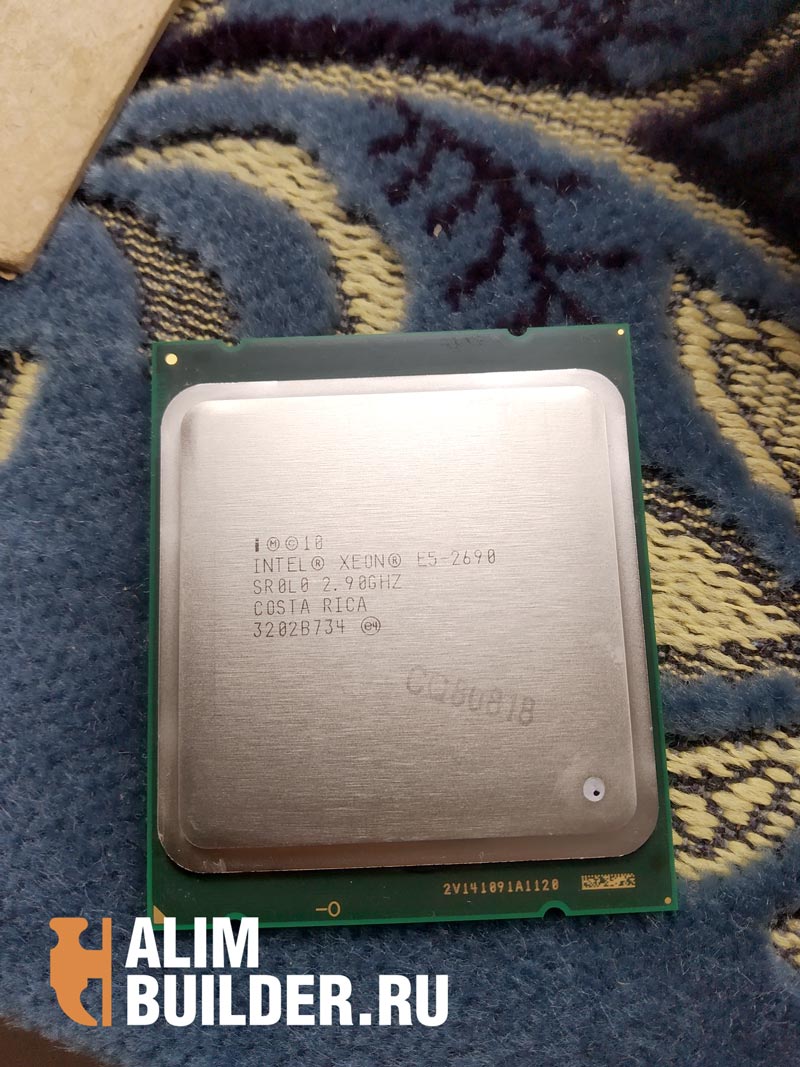 The processor also cost about a hundred dollars. This is the original Intel, no forgery. It is so cheap because it is used before. When these processors have been used in data centers for several years, they are removed and put up for sale. We have got it neatly packed, without chipping or visible damage. The good works stable even today. At the end of the article there will be a link to a good thermal paste to it. 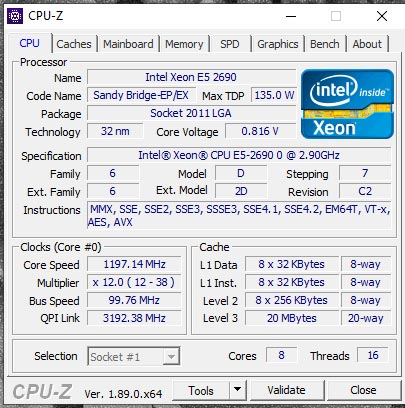 Rendering speed has increased 1.5-2 times. This is very noticeable when it is necessary to work every day. The Cinebench shows about 2,300. That is quite a good result, especially if you remember how much it costs. 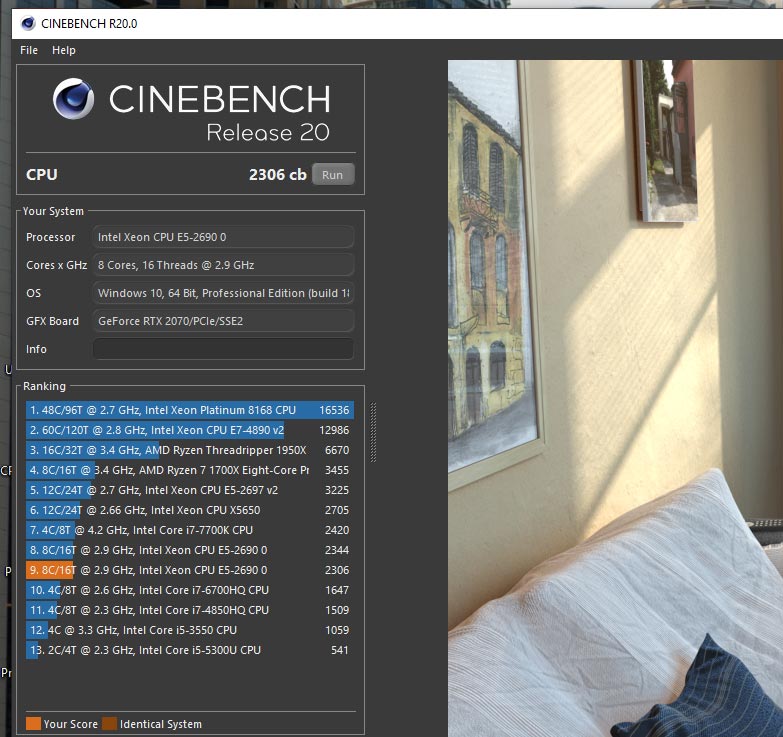 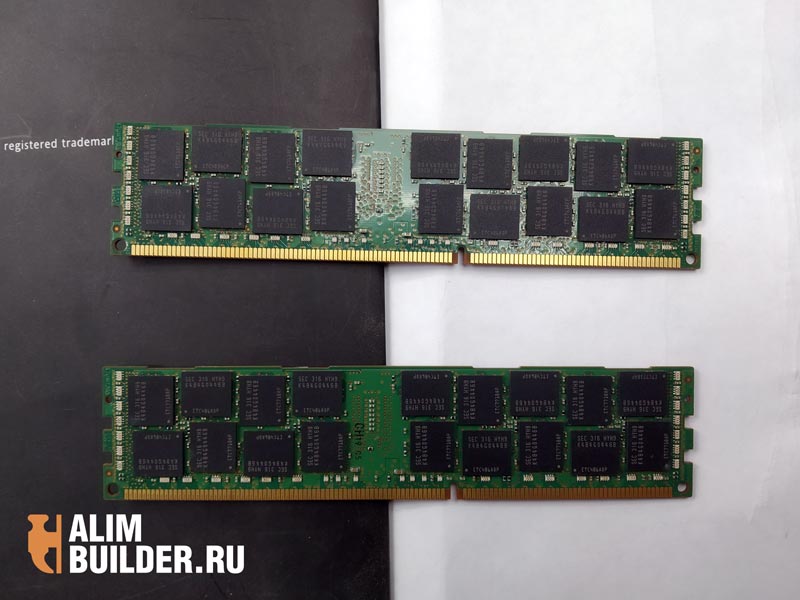 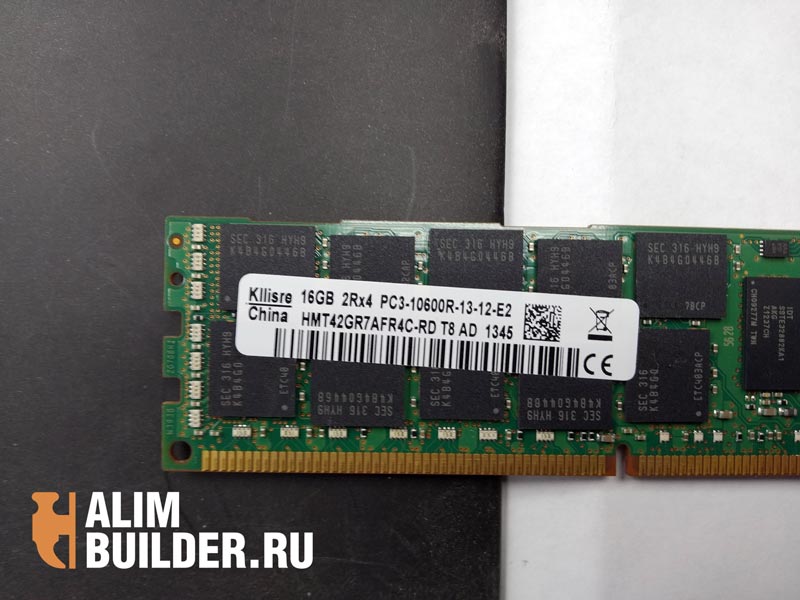 We solved to purchase two bars with 1333 MHz in order to accelerate to 1866. And there is no need to pay more. Overclocking was successful and it works steadily. 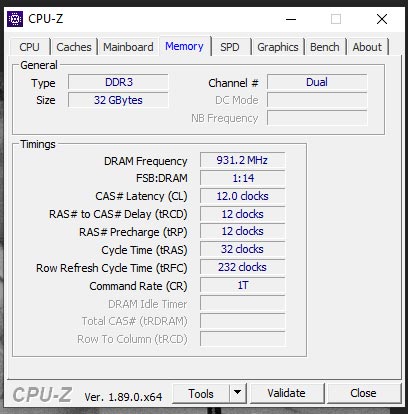 This memory is created only for server motherboards, do not forget if you solved to purchase it. 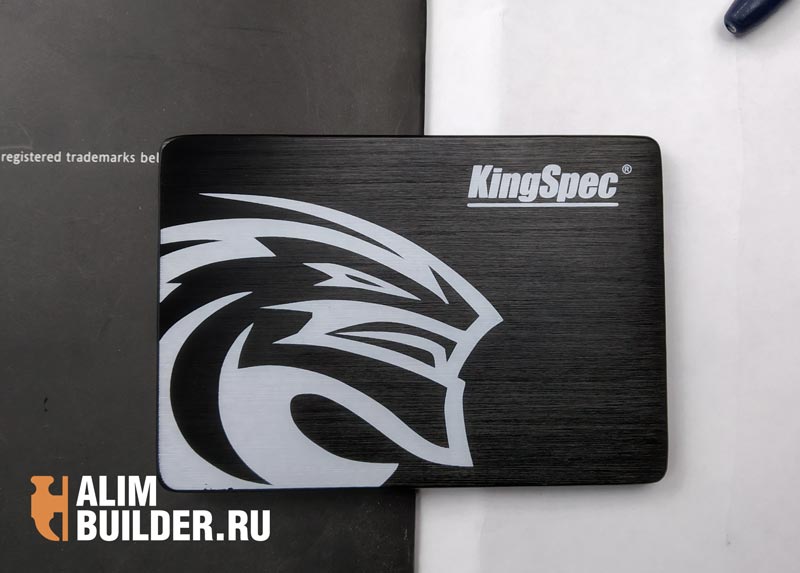 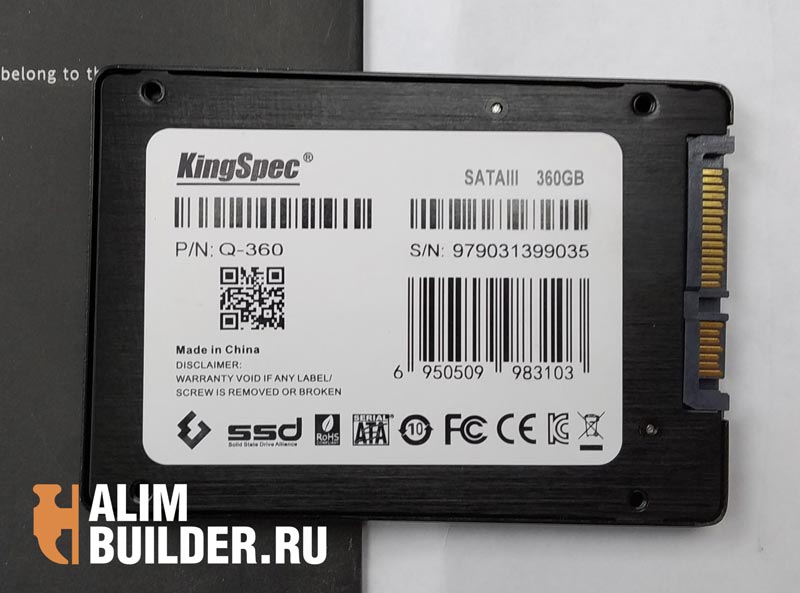 We didn’t trust to Chinese SSD manufacturers and the solution to purchase was tied with our friends’ advice. So, we have installed it to the PC, installed Windows and other programs. Everything's fine. All users mark that tests show 500 MB/s of read and write speed. We immediately forgot to do the tests, we did it after several months of use. So, the result is the following: reading is above 500 MB/sec, but writing is just 88 MB/sec. Maybe because the disk is already loaded and other applications are open. It's difficult to say. This does not affect the speed of work, everything starts quickly. 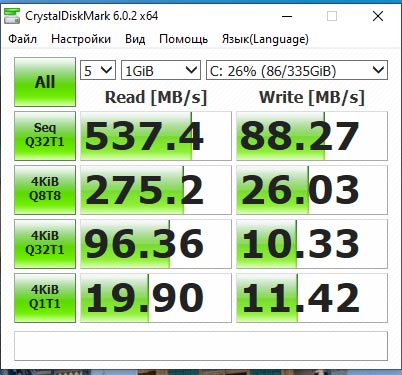 There were no problems since the purchase. Surprisingly, such devices from China can be trusted. If you need a solid-state computer for the operating system and software, then take goods from the manufacturer. If you want to keep large files and work with them, then look for specialized models. That is so because KingSpec's speed with large files is already slowing down. Its chip wasn't designed for this.

Everything works perfectly, the increase in video rendering appeared in 1.5-2 times. It became much more convenient to mount heavy files  in Davinci in real time. We use the system more than 4 months, there are no failures. There is a problem with memory slots, but if you consider that the entire configuration cost less than$ 300, then it is generally a sin to complain. A similar build capacity from our familiar manufacturers will cost at least $ 1,000, and you will get the same quality of work. That is a great chance to save money and get everything you need.

Anyone who has had more experience of buying Chinese PC, write in the comments. It is always interesting to read about it. 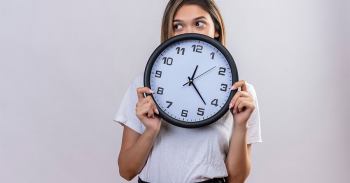 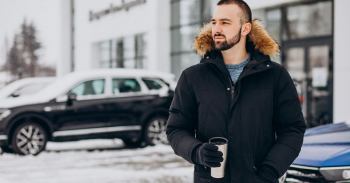 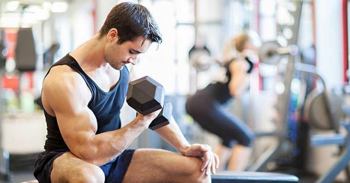 What to take to the gym: equipment list at Aliexpress 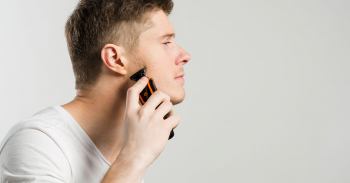 10 best shavers and trimmers for men at Aliexpress 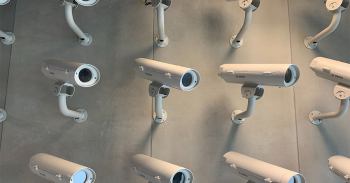 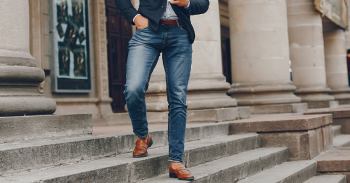 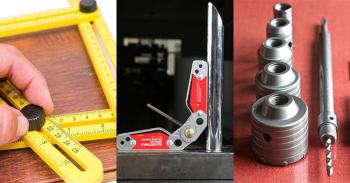 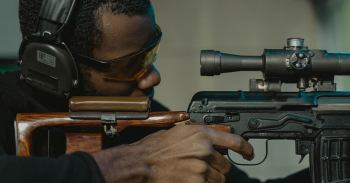 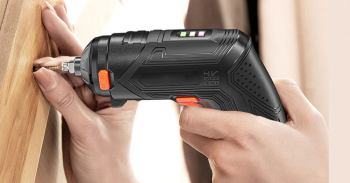